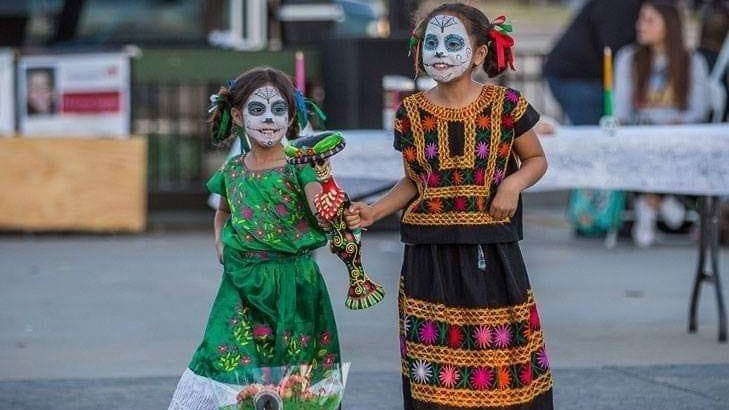 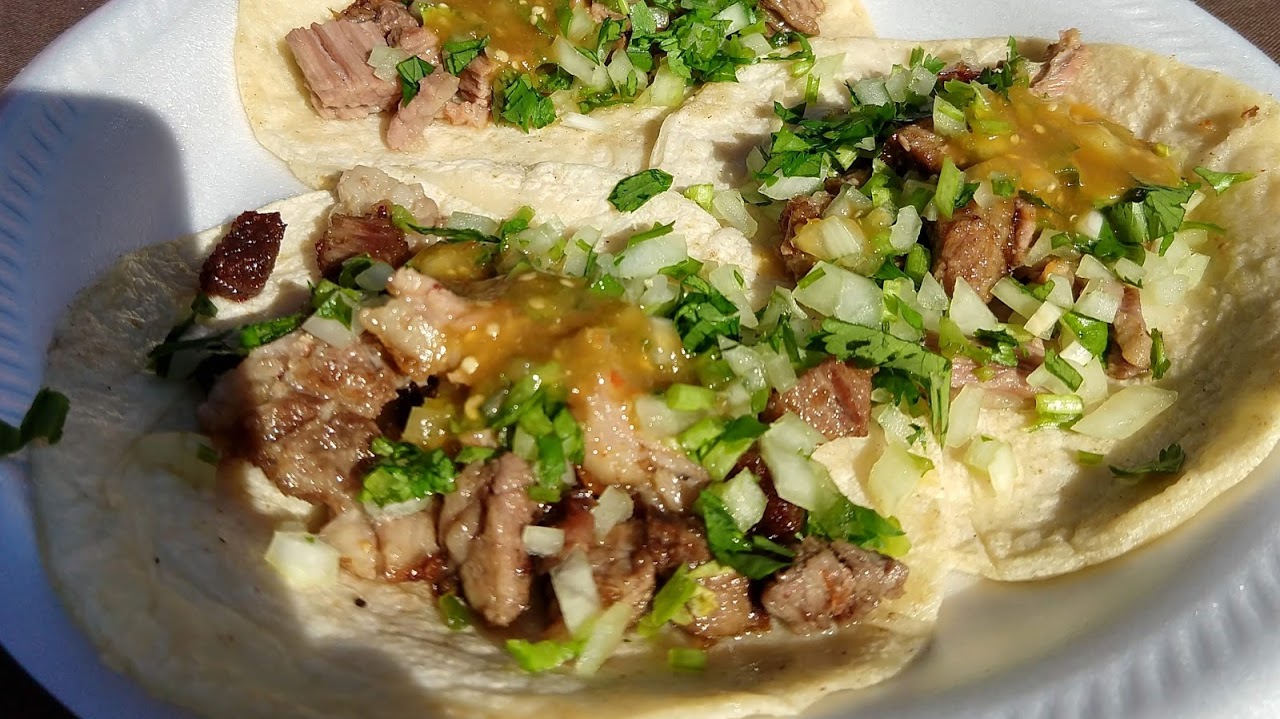 For over a century, families from Mexico and Latin America have been a part of the fabric of Wichita, Kansas. Early on, they came to work on the railroad and the meatpacking industry, forming barrios and neighborhoods throughout the city. They, their children, and their grandchildren found themselves both part of Wichita and yet distinct from it. Some knew Spanish. Others only knew a few words. Some played fútbol; others, baseball. They saw American movies but in segregated theaters. Their children were discouraged from speaking Spanish in school. Many served in the armed forces and found that their service could be both honored and ignored.

By the 1950s, 1960s, and 1970s, the descendants of those early migrants took many paths as they balanced their Latino culture with the ways of the Anglo community in which they now lived. Some assimilated into Anglo American society and moved to the suburbs or challenged the establishment and pushed for greater civil rights. Some maintained ties to barrios like that of El Huarache and La Topeka. By the 1970s, there were those who celebrated joining the city’s political and professional networks after years of being on the margins. Others insisted that the system needed to be changed and that embracing Chicano identity was part of a needed activism.

The arrival of a new set of migrants from México and Latin America in the 1980s, 1990s, and 2000s added another layer. Persons who celebrated their Chicano identity in the 1970s now found themselves more American than they may have realized. Meanwhile, these recent wave of immigrants held quinceañeras, watched Univisión, and wondered why these third generation Wichitans whose ancestors came from México spoke only English.