Starting in the 1970s, a new wave of immigration from Mexico, Central America, and South America reshaped Wichita. Latinos jumped from roughly 1.5% of the population in 1980 to 9% of the population in 2000 to over 15% by the 2010s. Mexican immigrants tended to settle in Wichita’s north end and were agents in defining the landscape of that part of the city. Central Americans, meanwhile, made their mark in South Wichita. 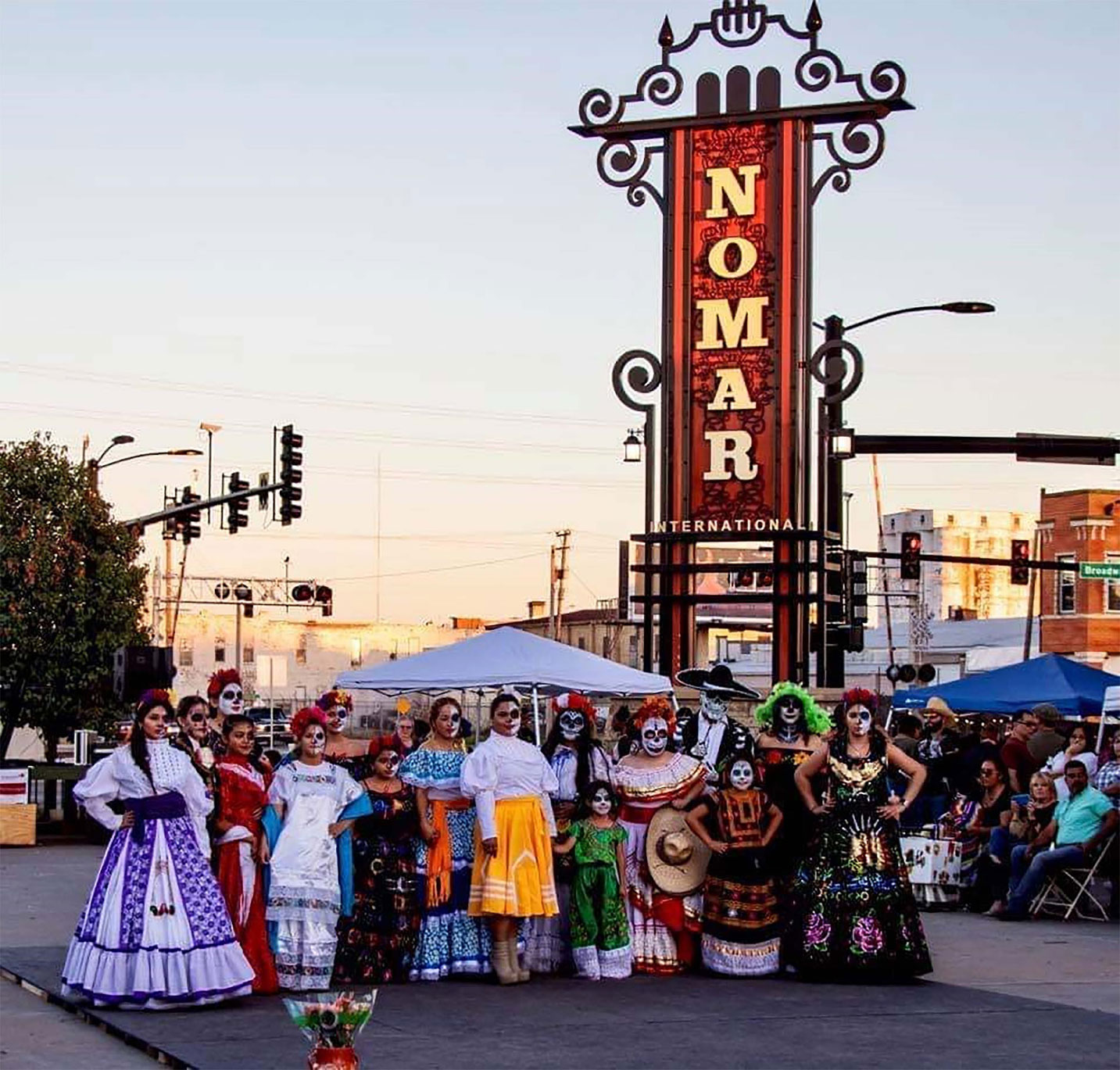 Today, Latino cultural traditions such as the Day of the Dead have become local celebrations that draw Latinos and the larger community. These contrast with times when Mexican American immigrants remained in their own enclaves and encouraged their children to fit into the larger society. Courtesy Somos de Wichita Project 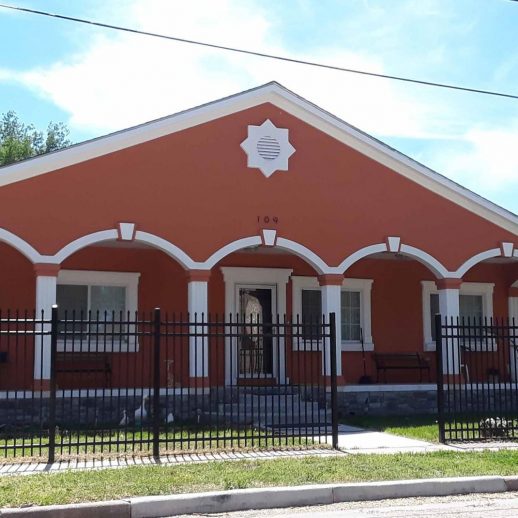 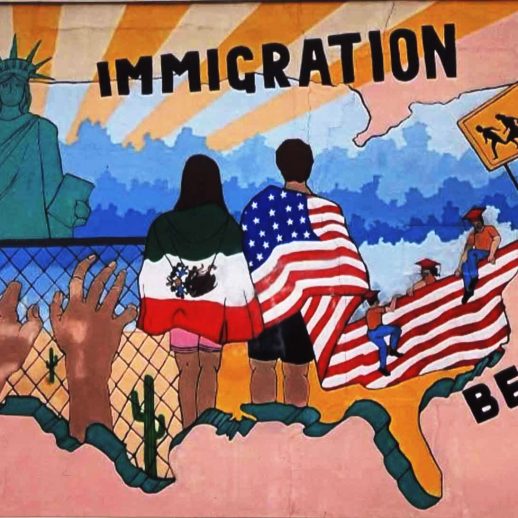 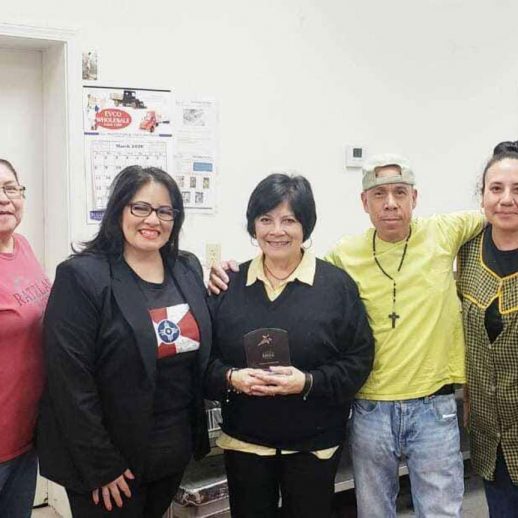 “When I went to school it was so traumatizing because of my accent, and kids made fun of me. Eventually I totally eliminated the accent. I didn’t want to remember any Spanish...I was so embarrassed you know. At the restaurant my parents hired a lot of immigrants, and … for some weird reason, subliminally, it came out. It was the only way I could communicate with the cooks. It came back. And I thought it’s okay. I was no longer ashamed. I thought this is good, you know? And the cooks felt comfortable with the little brat kid running around. A lot of the Hispanics in the community do not speak Spanish, and especially more so in that time. All my cousins, they grew up in Planeview, and out of the four of them nobody speaks Spanish. Then they get married and go away. We were just talking about that the other day, with Spanish, and I thought in a way it was a hidden blessing that it stayed with me.”  — Carmen Rosales 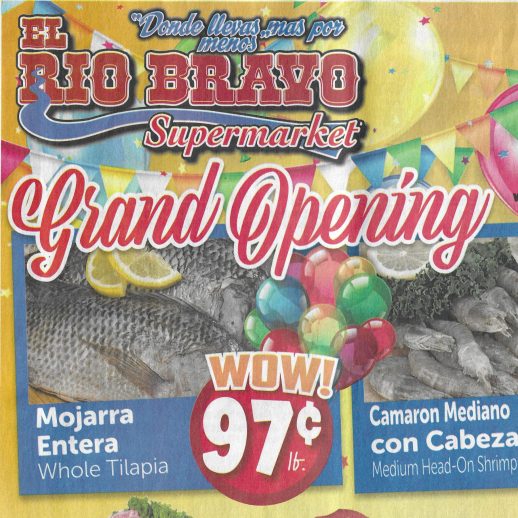 The turn of the century brought an expansion of the Latino population, that tended to concentrate on South Wichita. A number of Latino restaurants and grocery shops opened their doors in that area of the city. These included carnicerías (butcher shops), small and medium-size Mexican supermarkets, and small specialty shops catering Central American and South American products, such as El Mercadito Salvadoreño. In 2019 the Kansas-based chain Rio Bravo opened its first store on South Seneca.