From Mexico to Kansas

In the early decades of the twentieth century, groups of Mexican workers arrived in Kansas to work for the railroad. Some came directly from Mexico for economic opportunities or to escape the turmoil of the Mexican Revolution. Others came from neighboring states in the U.S. Initially, companies hired seasonal workers who were expected to return to Mexico. By the 1910s, however, these men and their families started to settle down, forming barrios near the railroad tracks. The first barrio in Wichita emerged near Kellogg among workers who had helped construct Union Station. Later, Mexican workers found jobs in Wichita’s meatpacking plants at Broadway and 21st streets. 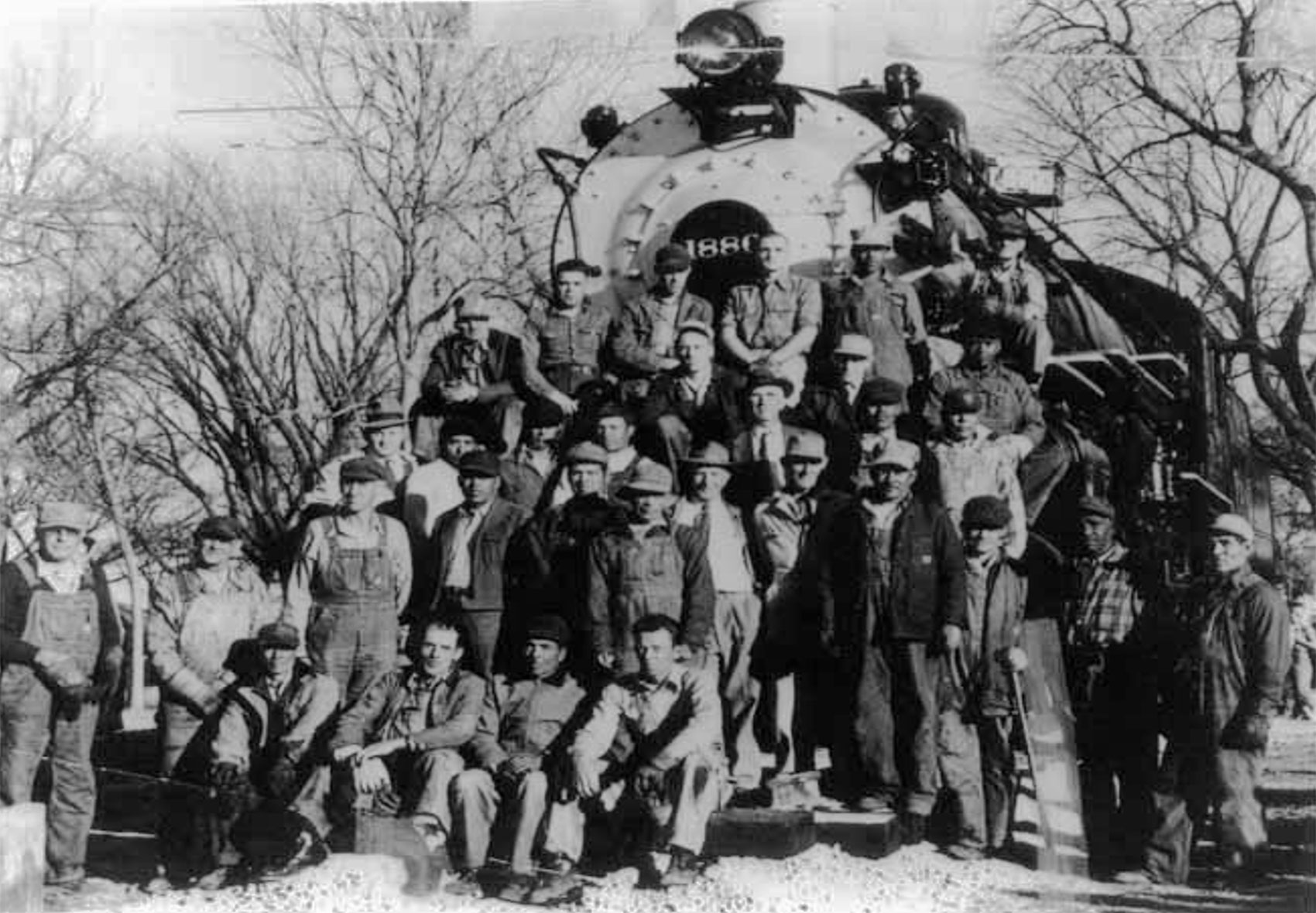 Mexican and Mexican Americans initially came to the region to work on the railroad, as this crew illustrates. Courtesy Minjarez family 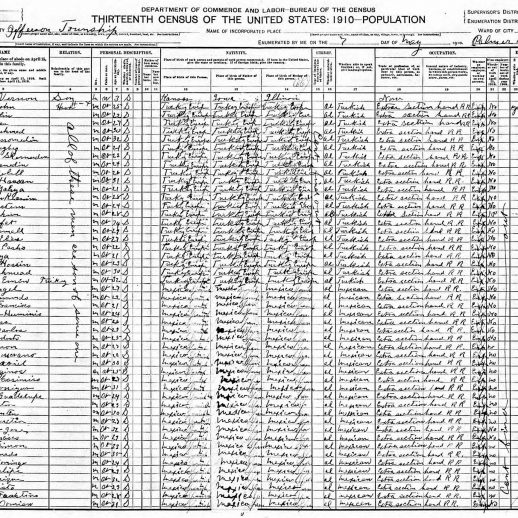 This census tract from Chautauqua County in 1910 shows a Missouri Pacific Railroad Crew that was half Mexican and half Turkish. How do you think those crews would have gotten along? 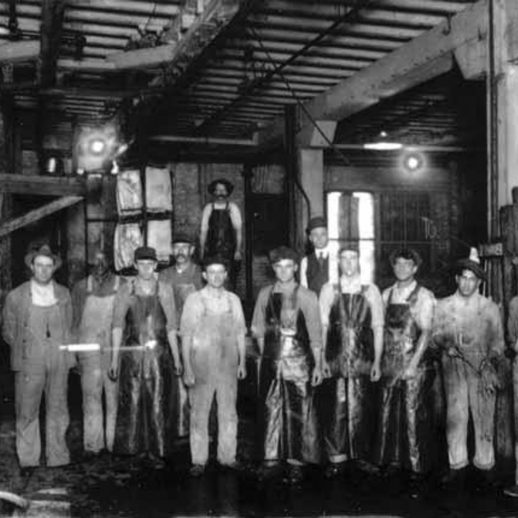 In places like Newton, Mexican Americans tended to stay tied with railroads. In Wichita, however, the meatpacking plants like Dold and Cudahy offered other opportunities. 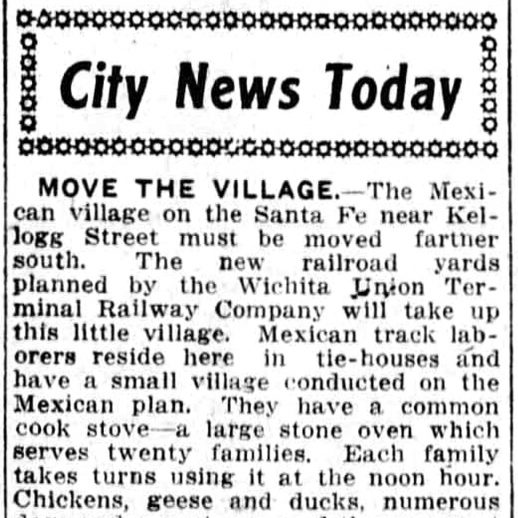 This image from the Wichita Beacon from 1914 describes the one of the first barrios near what is today the downtown arena. 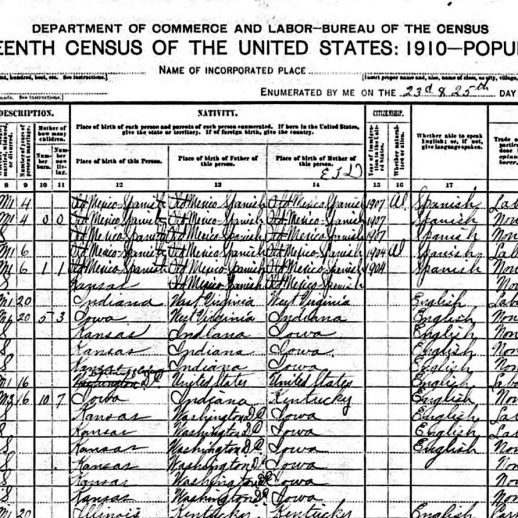 This page from the 1910 census of Wichita shows several Mexican families who were working the meatpacking plants. Notice that their neighbors were not Latino.